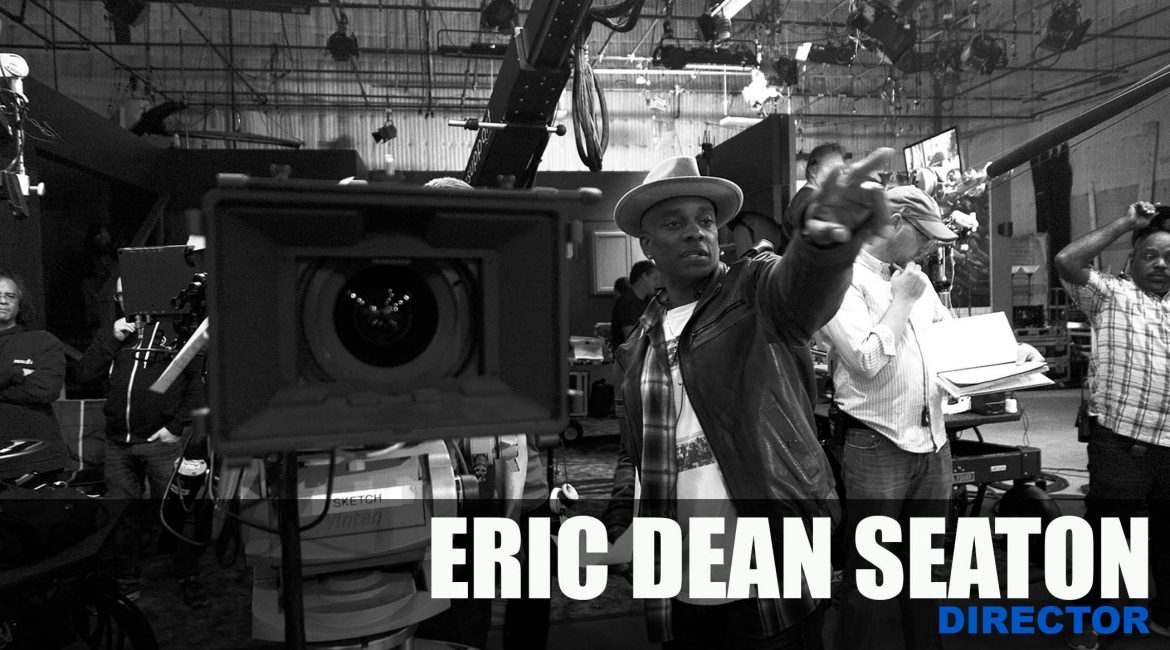 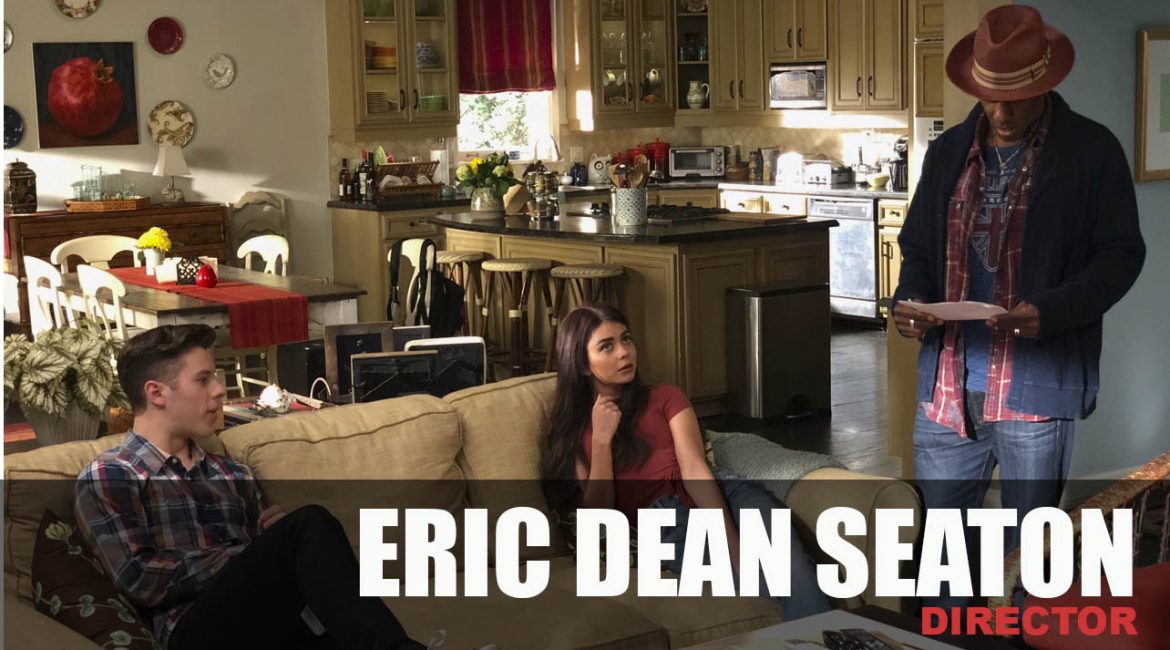 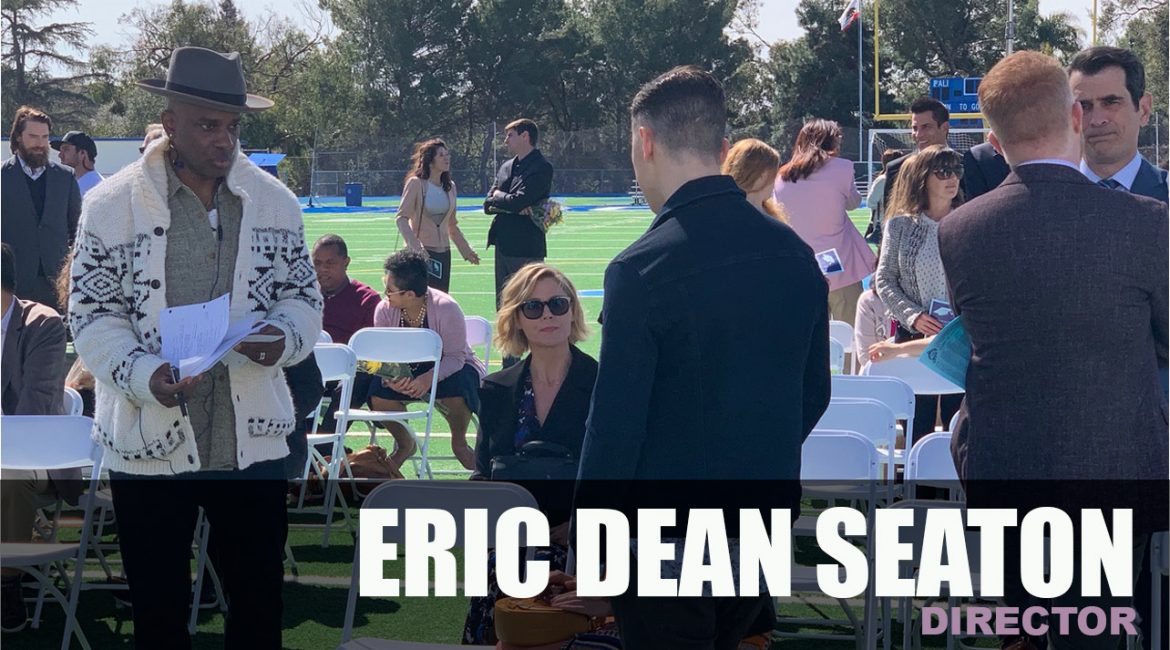 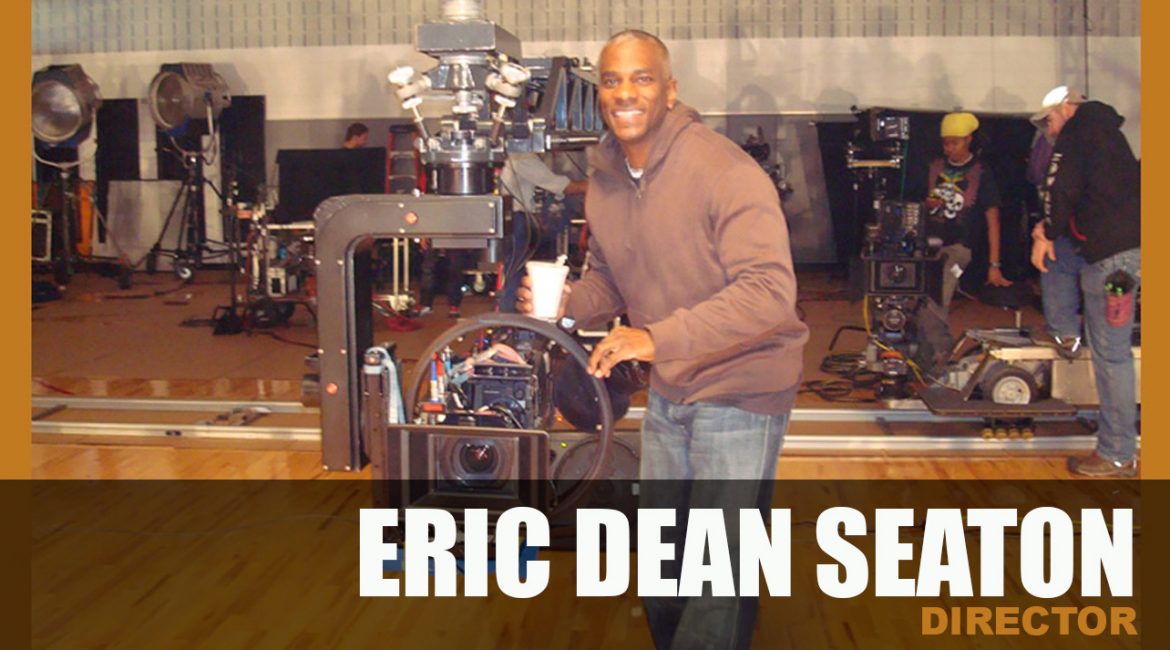 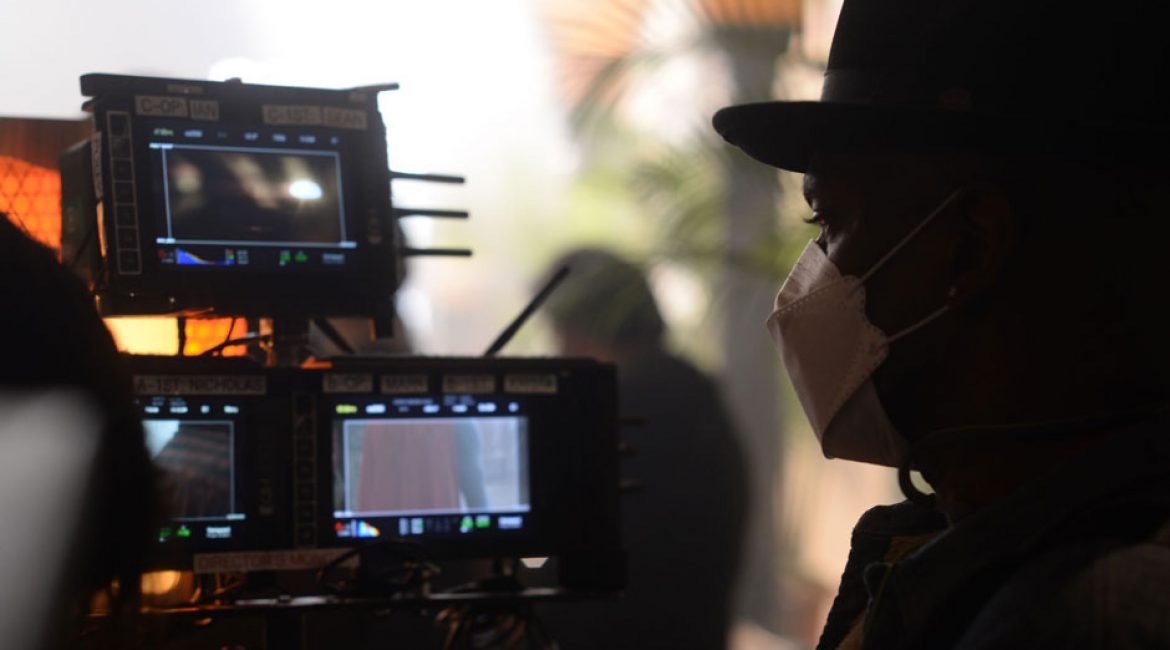 With a Daytime Emmy and three NAACP Image Award Nominations, Eric Dean Seaton has become a unique director who not only crosses genres, but also styles. Using his cinematic eye, strong sense of story and passionate energy that’s infectious, Seaton bounces from drama to comedy, as well as single camera to multi-cam. In the dramatic world, Seaton has directed multiple episodes of “Superman and Lois,” “Batwoman,” “Legends of Tomorrow,” “Supergirl,” “The Flash,” “Legacies” and “Greenleaf.” His single camera comedies include “Modern Family,” “Black-ish,” “The Goldbergs,” “American Housewife,” “Life in Pieces,” “Grown-ish,” and “The Mick.” In the multi-camera world Seaton has tackled the Netflix pilots “Family Reunion” and “The Prince of Peoria,” and Disney Channel’s pilots “Raven’s Home,” “Mighty Med” and “Kickin-it.” His multi-camera episodic work includes Spectrum’s “Mad About You,” NBC’s “Indebted” and “Marlon.” In variety, Nickelodeon’s sketch show “All That” and Disney’s “So Random,” make him one of the very few directors who have successfully worked in multiple styles of television. Seaton is also the creator, writer and publisher of the critically acclaimed “Legend of the Mantamaji,” and “Legend of the Mantamaji: Bloodlines” graphic novel series,series and director of the multiple award-winning “Legend of the Mantamaji: Live Action Short.”